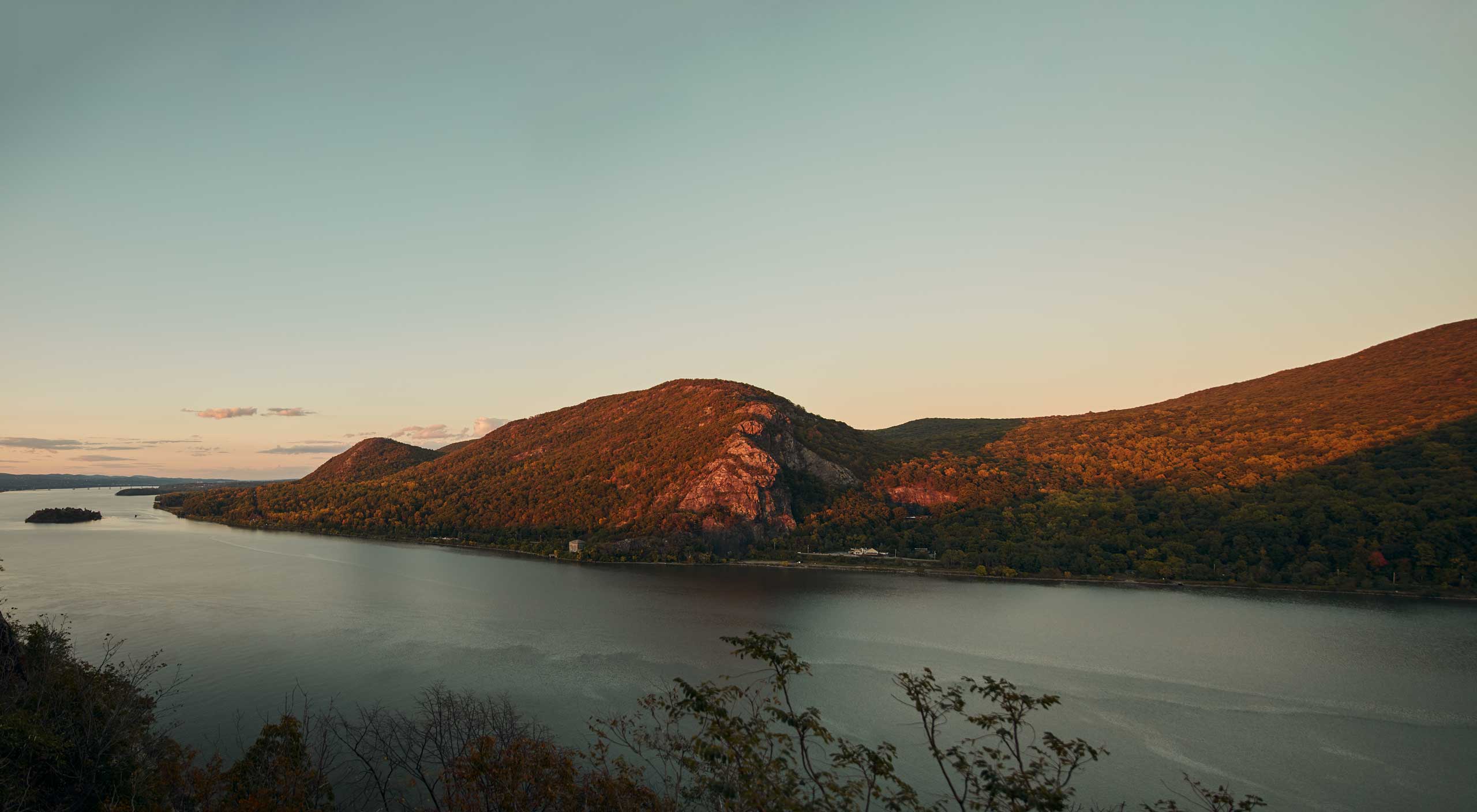 The Fjord Trail began as a grassroots community project years ago, when residents of Cold Spring and Philipstown began discussing solutions to visitor safety and congestion at nearby Breakneck Ridge. The primary challenge was to create a safe pedestrian route for the growing number of hikers flocking to the spectacular trails of the Hudson Highlands. Heavy pedestrian use of State Route 9D, a 55 mph highway, was seen by concerned neighbors as an accident waiting to happen.

In partnership with NYS Parks, a coalition of local nonprofits and municipal leaders formed to consider a safer way forward. Squeezed in along the edges of roadways and through village streets, the first solutions identified were purely practical. The complexity of the project area—at the intersection of the Hudson River, State parkland, a highway, a commuter rail line, and a thriving community—called for the input of regional and state agencies.

The Fjord Trail project evolved as conservation leaders, local stakeholders, the New York State Office of Parks, Recreation, and Historic Preservation, and others began to see the opportunity for something visionary: a 7.5-mile linear park that connected the Village of Cold Spring to the City of Beacon—and connected people meaningfully to the Hudson River’s edge, the natural and cultural history of the region, and each other.

With the guiding support of the late Dr. Kathryn W. Davis and key input from community members, design experts, and a Steering Committee consisting of nineteen public and nonprofit partners, the current plan for the Hudson Highlands Fjord Trail was established.

In 2020, Hudson Highlands Fjord Trail, Inc.—the entity that will be responsible for implementing the plan, and operating and maintaining the Fjord Trail once it’s built—was formed.

HHFT, Inc. is a nonprofit subsidiary of Scenic Hudson, Inc. that will manage the Fjord Trail linear park in close collaboration with New York State Parks Taconic Region staff. Once completed, the Fjord Trail Visitor Center at Dutchess Manor will be the home base for HHFT operations. 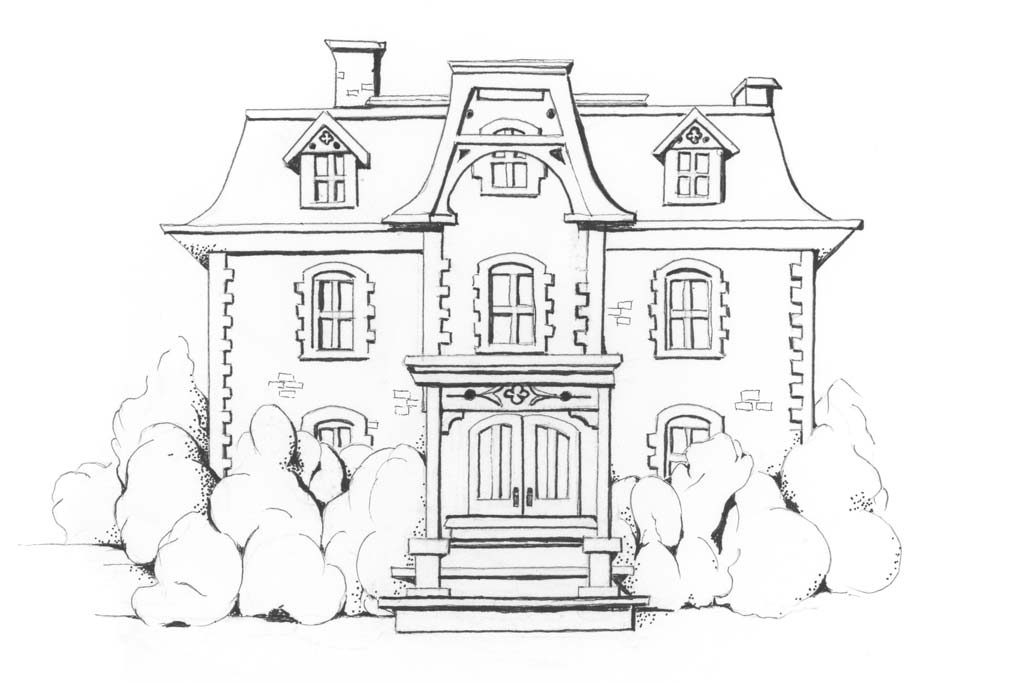 Check back with us for Fjord Trail news... 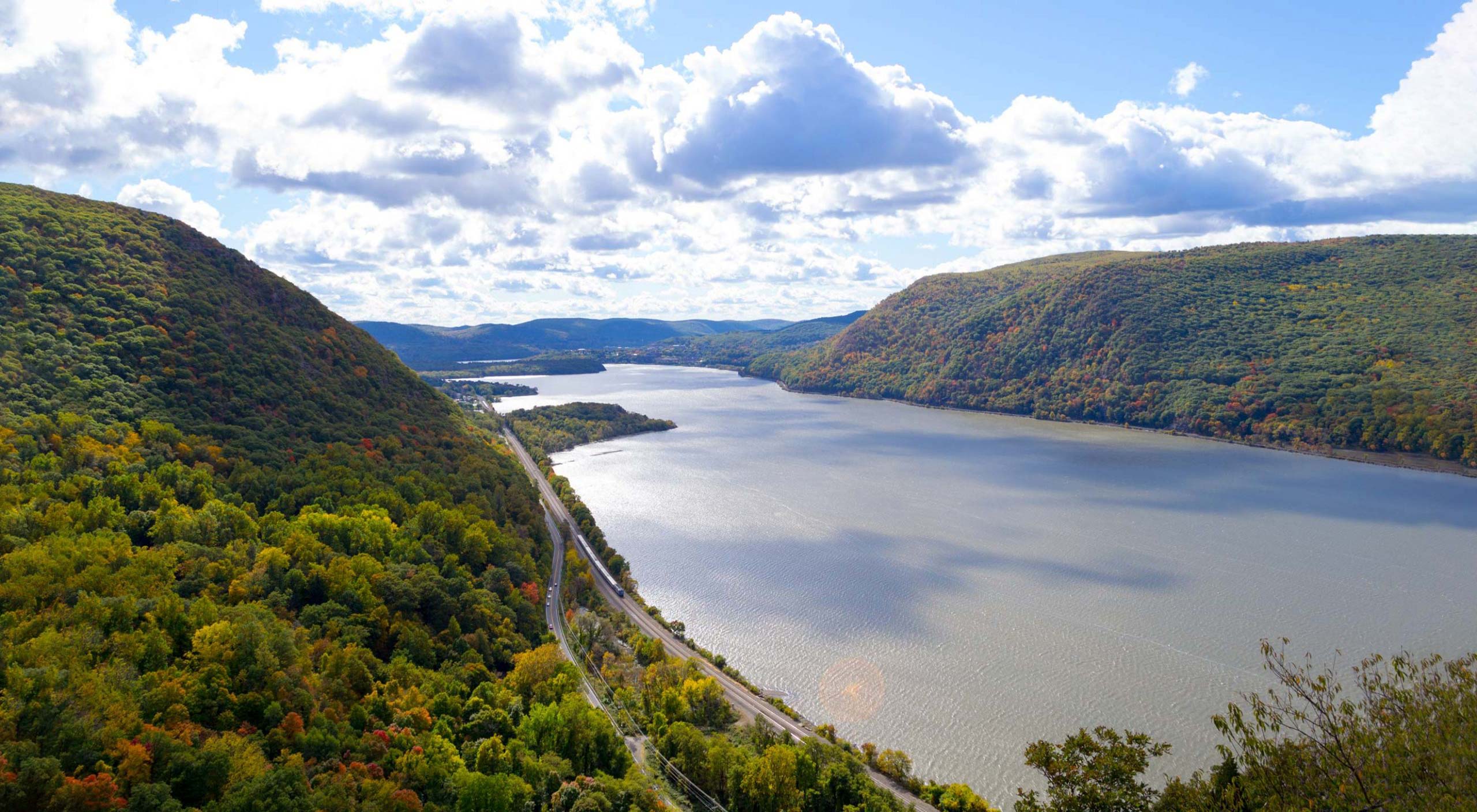 Please check this spot for upcoming News, Events and Announcements about the Hudson Highlands Fjord Trail.